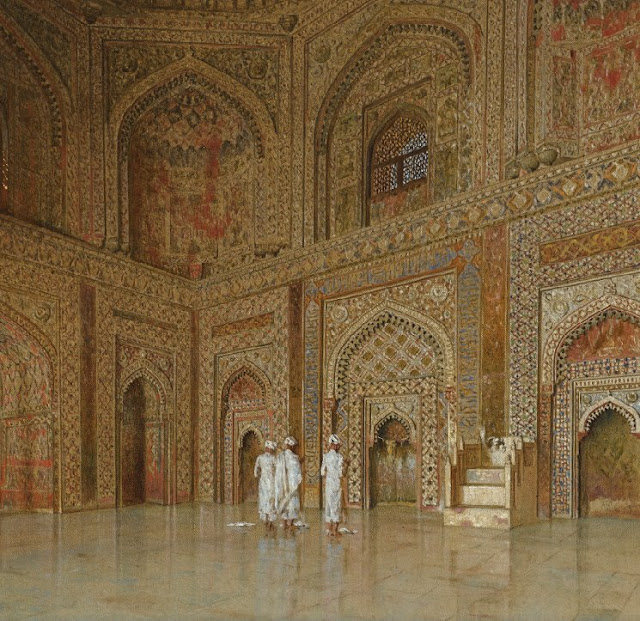 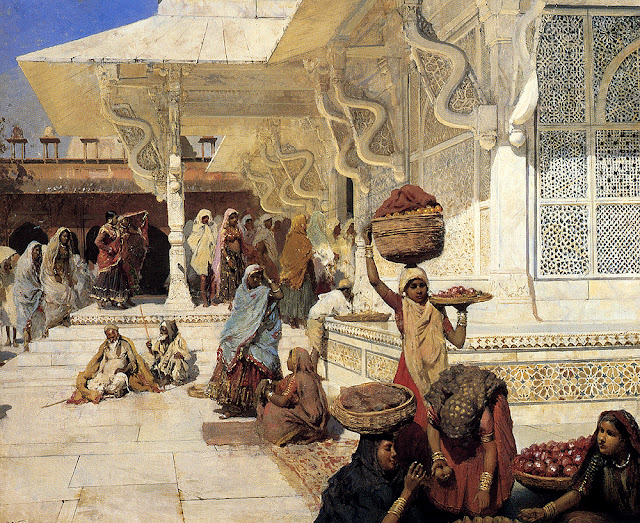 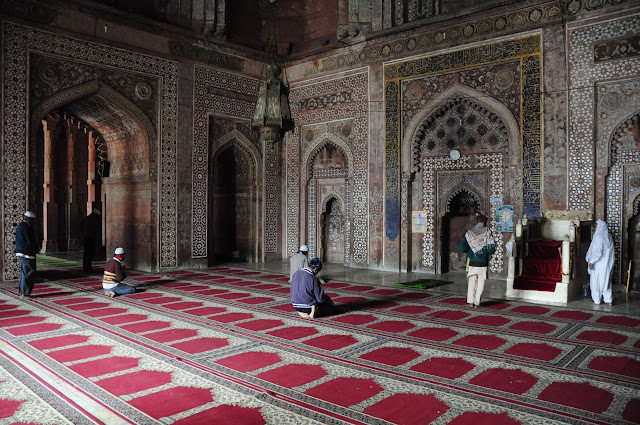 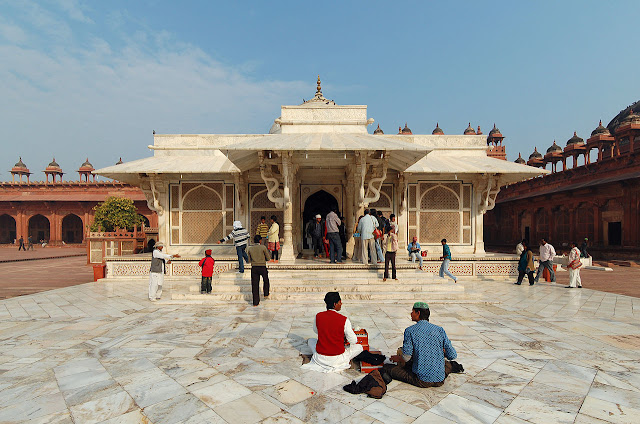 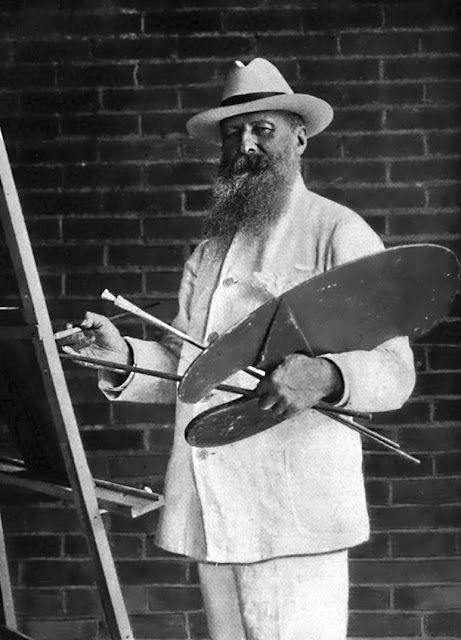 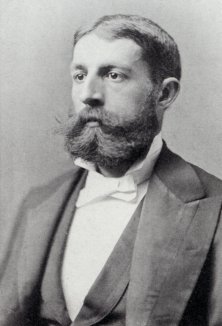 Don't let the boring portrait fool you, though. Both men were adventurers, setting out to see distant lands and places in an era when travel was far more difficult than it is now! Edwin Weeks, for instance, travelled by ship, train, horses and camels all over the Middle East, and camped where he could. Thankfully, his paintings of Indian life brought him fame both in France and America. He was thus eventually able to afford a splendid residence with a huge atelier in Paris. I don't particularly like starving artist stories, so I am very pleased to know that he actually enjoyed commercial success! :)
Email ThisBlogThis!Share to TwitterShare to FacebookShare to Pinterest

These portraits are proof of the belief that a man who can grow awesome facial hair must amount to something!

Love this post!!! I visited Fatehpur Sikri briefly (one afternoon only) but I loved the place! Its history is certainly amazing... and I find it funny (coincidental?) to see this post while I'm reading Salman Rushdie's Enchantress of Florence! I'm loving every (mostly inaccurate, ha!) historical detail in it, but mostly, I'm enjoying the description of the cities... I LOVE imagining the Emperor's palace filled with life, fabrics, water, roses, people... What a lovely place to have visited!!! Thank you for posting this!

Loved the way this post brings out the old and new and the realization that even with constant change, nothing much really changes.

Beautiful paintings...thanks for introducing us to them

Hey Deepa, Have been following your blog for quite some time now, and it just fabulous. Great style of writing and your amazing pictures perfectly go with it. Thanks for sharing all these great posts.
Keep those enriching reads pouring in !

Deepa, loved this post. The Orientalism art movement of 19th century is much maligned for sexist (almost voyeurist in nature), racial overtones but that is the case only if one views it from 'benefit of hind sight' perspective. Gerome and his school of art which captured exoticism of Morocco, Saudi Arabia, Egypt. North Africa and then his students/ followers used it for Middle East and India, does provide us with a vivid, buzzing and almost photogenic slice of the everyday life and places of these countries during that era. I am stuck with the authenticity of these paintings which painstakingly and in exquisite detail essay the same. Glad that Fatehpur Sekri's mosque one of those monuments captured beautifully through this genre of art.