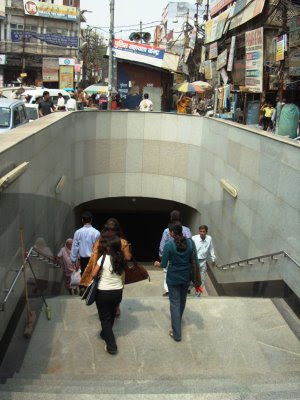 The Metro is more than just a Mass Rapid Transit System. It is proof that change can happen, that things can work, that a few good bureaucrats can make a giant difference. Take a Metro ride today!

Previous post in this series: Ten things that define Delhi - (4)

Next post in this series: Ten things that define Delhi - (6) 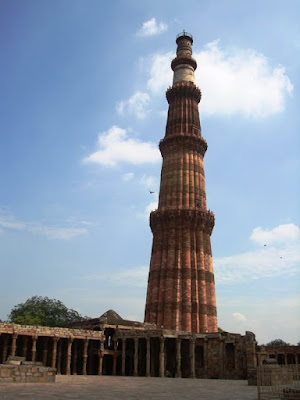