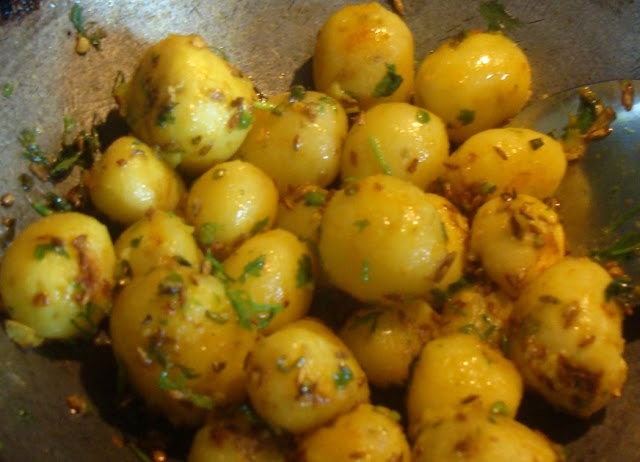 But more about all these other spices later!!
6 comments:
Email ThisBlogThis!Share to TwitterShare to FacebookShare to Pinterest
Labels: Bazaar, Delhi, Food
Newer Posts Older Posts Home
Subscribe to: Posts (Atom)