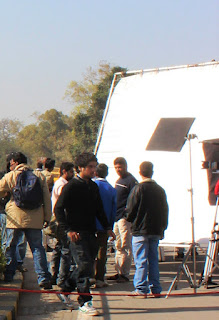 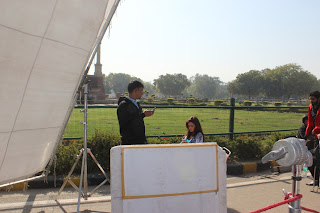 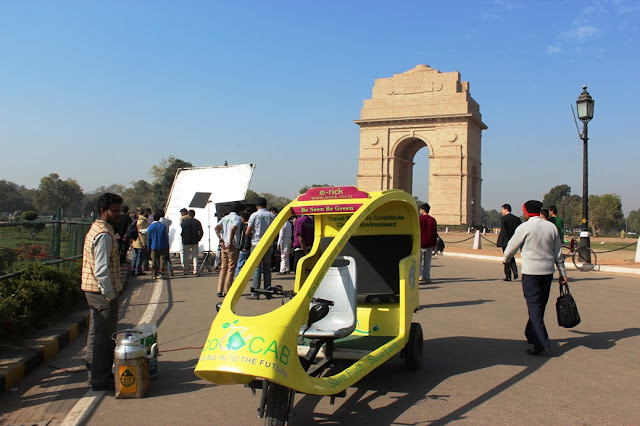 I am waiting to see how the city's matrons and big-bellied Sardars are going to fit their plump Punjabi bottoms into this contraption :) :) It looks like it will keel over any moment, doesn't it?
2 comments:
Email ThisBlogThis!Share to TwitterShare to FacebookShare to Pinterest
Newer Posts Older Posts Home
Subscribe to: Posts (Atom)