We recently took a group of people on a night tour to the Qutb. Here are some photos. Isn't it beautiful? Do check out the pics, and let us know if you would like to do a guided walk. 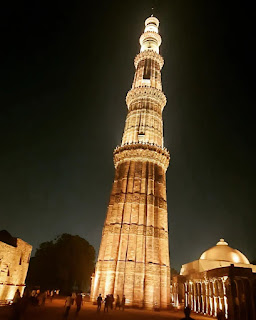 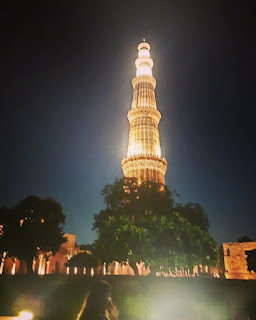 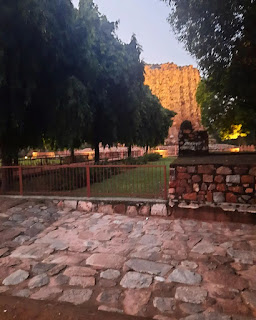 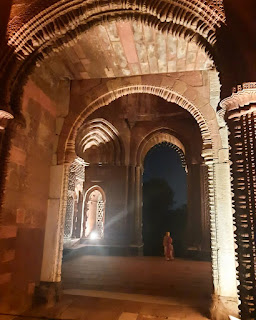 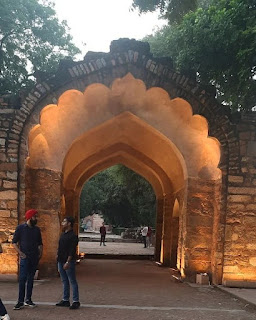 The Qutb Complex (built at the site of Lal Kot, the first city of Delhi) is a UNESCO World Heritage site that marks the arrival of Islamic rule in India. Created by the Slave Dynasty who ruled India for nearly a century, the complex is a grand cultural statement marking the beginning of a new religion that transformed the country.  In the initial phases, the new rulers demolished Hindu and Jain temples, but reused the pillars and stones, creating structures unique in the Islamic world. Please reach out to deepa@delhimagic.com to arrange a Qutb Night Tour.