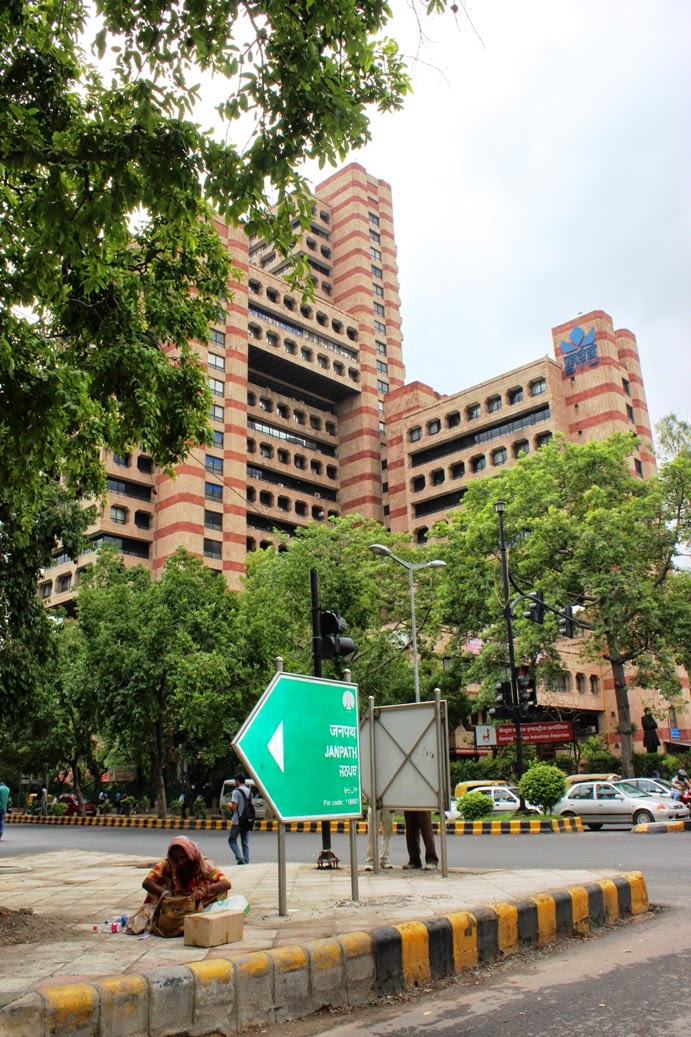 The STC building is located in a prime corner on Janpath, and well known to tourists because the ground floor houses the government-run handicrafts shop CCIE.
Email ThisBlogThis!Share to TwitterShare to FacebookShare to Pinterest
Labels: Delhi, New Delhi