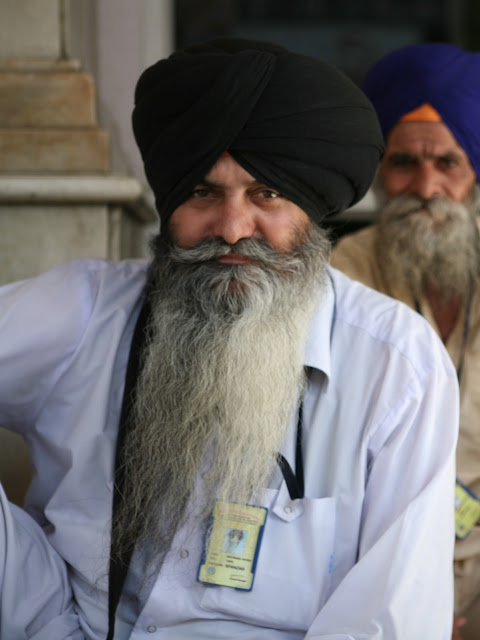 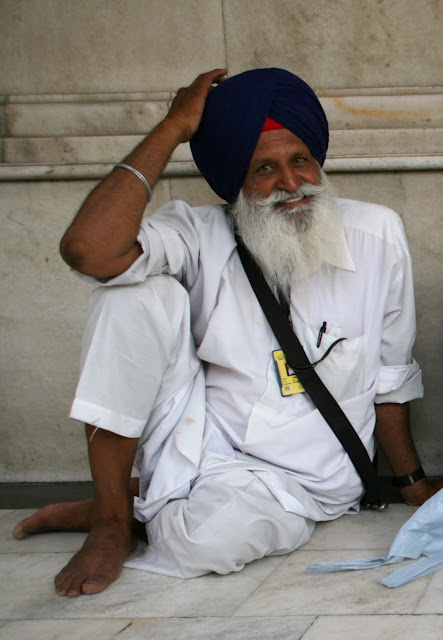 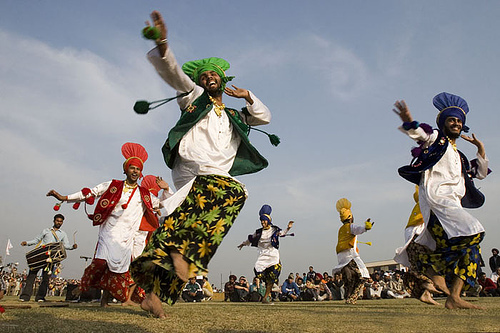 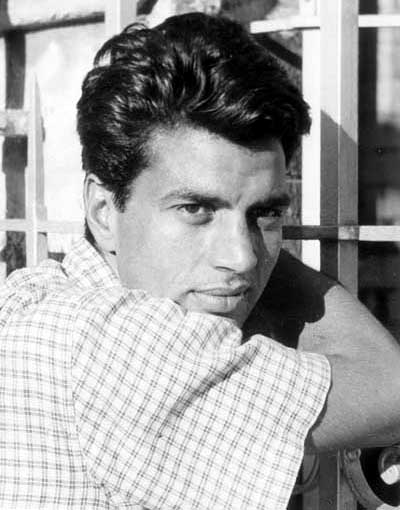 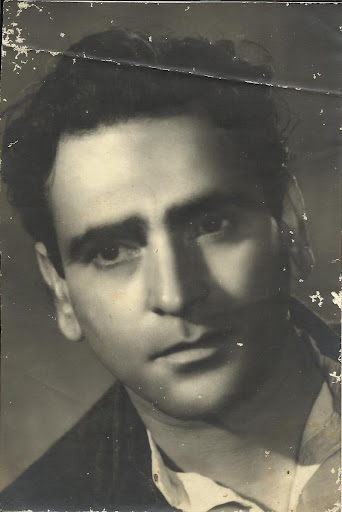 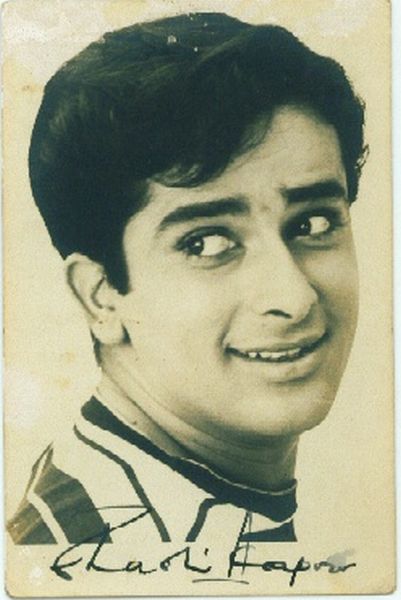 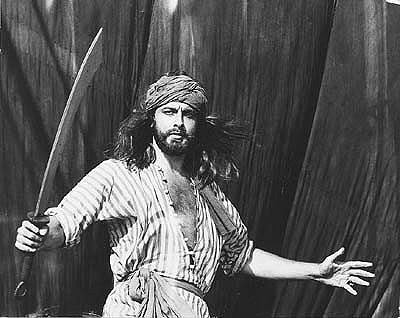 Hey, you left out the dashing Vinod Khanna ... he was my mom in law's heartthrob! : )

Hey you left out the dashing Vinod Khanna... he was my mom-in-law's heartthrob!

Hrithik Roshan the most spectacularly handsome man is also punjabi !!! But I have found rather experienced one more good quality of Punjabis is that they are moremodest in nature ,they are very good at hospitality and they do take of other's whether other person will mind / disturbed or not... because of their activities.