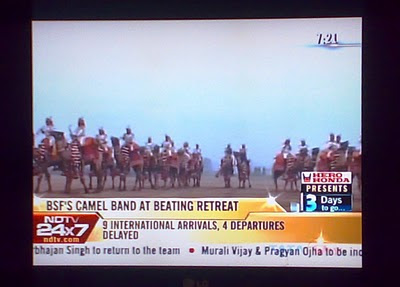 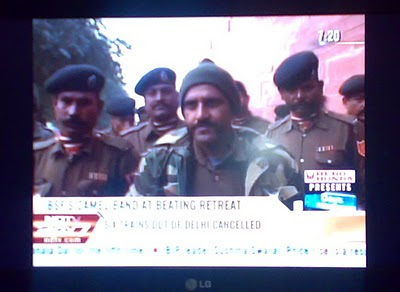 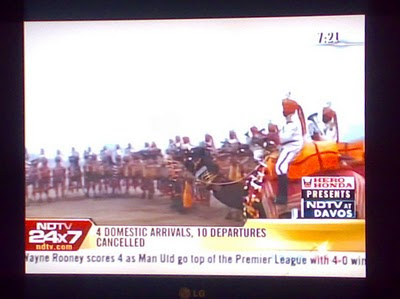 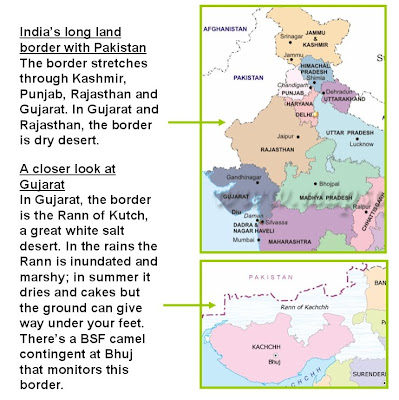 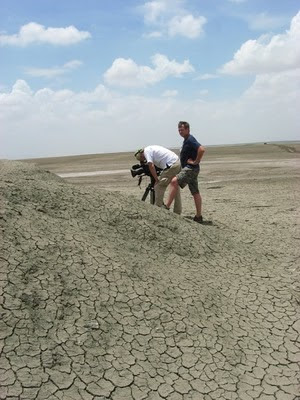 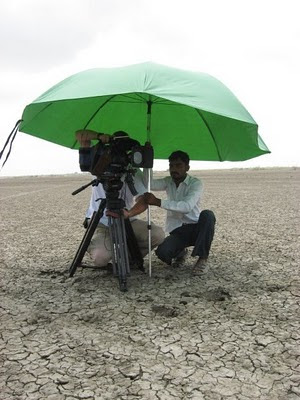 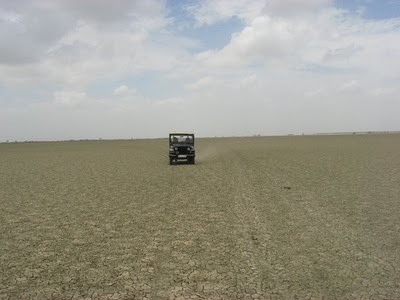 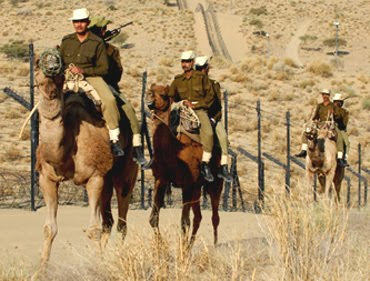 P.S. In 2007, the UNESCO asked the Border Security Force for 100 trained camels, for peacekeeping in Sudan. I don't think that proposal went anywhere, but obviously it means trained camels make horse sense (yeah, yeah, another bad pun, he he he).
Email ThisBlogThis!Share to TwitterShare to FacebookShare to Pinterest

Nice one Deepa - you are so observant. Incidentaly, I was at the North Block day before yesterday and midst of guess who - yes the camels part of the rehersals. And was amazed the way they were made to stand absolutely still and all camels lined up to the tee. To the extent what I noticed was that all camels had their legs like slanted in a standing position and synced with each other - wondered how they managed that! Unless thats their usual standing position...

Deepa,....Im in the process of writing a book about BSF Camel Corp....Can you help with any Contacts within the BSF.....Pepper
arcticpara81@yahoo.com