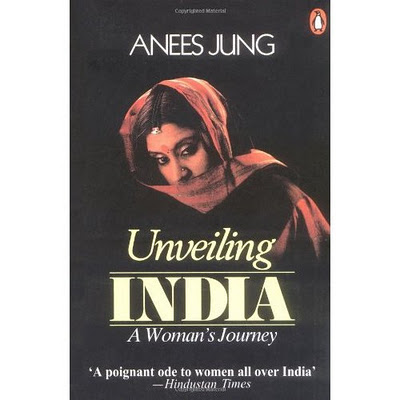 Read it if you can; preferably before you visit India, and you will begin to understand what lies behind the faces that you see.
Email ThisBlogThis!Share to TwitterShare to FacebookShare to Pinterest

As the Westerner looking from the outside in to the family I married into, I've been looking for resources such as this. Thanks for the information.

Must have a look at this book.
I hope its nothing like "Blasphemy"