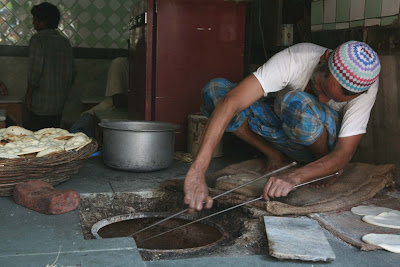 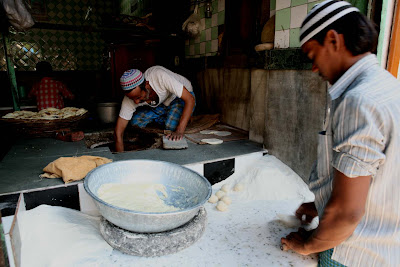 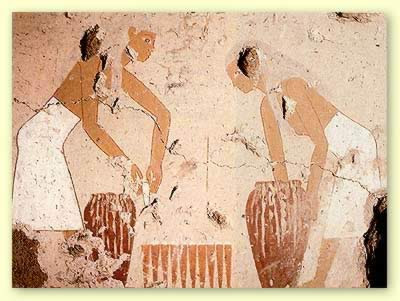 In the last 5000 years or so, this style of cooking has spread all over the world and is now among the most popular things going. Delhi is a great place to eat some of the best tandoori food in India. Check out Burrp for Delhi restaurant recommendations.
1 comment:
Email ThisBlogThis!Share to TwitterShare to FacebookShare to Pinterest 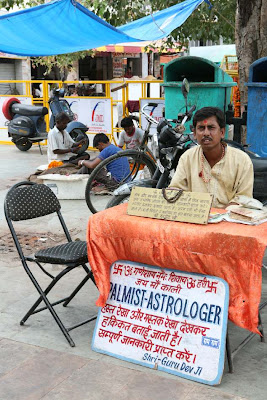 If you do go there, check out this guy. And let me know if he's just a clever little fox, or someone who really knows his craft!
No comments:
Email ThisBlogThis!Share to TwitterShare to FacebookShare to Pinterest

And I saw her standing there...

I found this young lady standing outside a saree shop at Chandni Chowk.

She was wearing an eye-catching green, but it was the hair that drew my attention.

It is a peculiarly Indian thing, the single choti. There are folk songs dedicated to it. Poets moon about it; the movies celebrate it. The long choti is so strongly associated with feminine beauty that even today, many Indian women are horrified at the thought of cutting their hair short. Me, I've had short hair for the last 20 years, and I can't see myself in braids.

Still, I have to admit, there's something about this girl's hair, the simplicity and the grace of it, the way it falls on her back, that is truly beautiful.