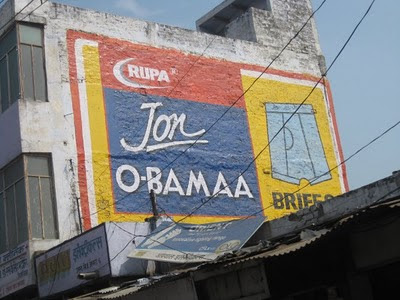 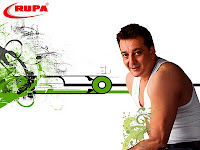 February smiles on us

January was cold and foggy, with people huddled over coal fires, swathed in thick blankets. But now that February is here, the days are warmer, and the smiles brighter.

People still find comfort in the coal embers, but everyone knows the winter is going away soon, and spring is on its way. 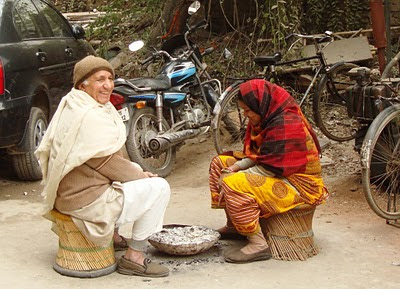 Couple enjoying a light moment - parking lot, Hauz Khas Village
Basant, the season of blossoms, of bright flowers, of courtship and love, is just around the corner. Delhi waits for the coming of Holi.
1 comment:
Email ThisBlogThis!Share to TwitterShare to FacebookShare to Pinterest
Newer Posts Older Posts Home
Subscribe to: Posts (Atom)