.
But of course, Delhi is all about its women - the gorgeous dilliwallis.
. 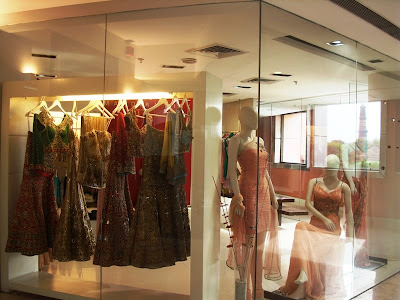 The girls of Bombay may have that oh-so-cool attitude, but it is the women of Delhi who have made formal dressing into a fine art.

I was sitting at the bar at the Maurya Sheraton with two English colleagues a couple of years ago, when we saw a high profile society wedding in the hotel. For nearly an hour, as the who's who of Delhi came for the wedding, the three of us just sat there fascinated. We saw what must be some of the most beautiful women in the world, wearing some of the most outstanding wedding costumes ever designed.

That evening has become one of my enduring images of Delhi. All those gorgeous women, swishing past in exquisite wedding lehengas, expensive jewellery, fancy purses, and stilettos...it was Delhi at its swankiest best.

Previous post in this series: Ten things that define Delhi - (1)

Next post in this series: Ten things that define Delhi - (3)

3 comments:
Email ThisBlogThis!Share to TwitterShare to FacebookShare to Pinterest 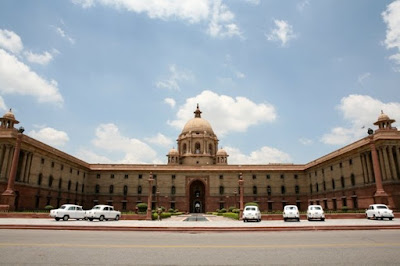